The Pros and Cons of UK Student Migration Surge

An overview of international student migration in the UK post Brexit – statistical data and analysis indicate continuous increase in interests by students to study in the UK, take advantages of post study work visa and create opportunities for settlement in the UK.

Since 2021, the UK study migration has witnessed an exponential increase trumping other categories including work and family routes. This can be attributed to the recent post-Brexit changes that now ensure the country has full control of its borders and immigration rules. As the UK becomes more attractive to international students with hundreds of thousands more planning to enrol, this article looks at the factors responsible for the surge and the possible effects on the UK economy and the students themselves.

Before Brexit, the UK had started losing some of its international student market share to traditional competitors like the United States, Australia, and Canada. For instance, in Nigeria, one of the UK's leading overseas applicants, total enrolment dropped significantly from 18,020 in 2013/2014 to 10,540 in 2017/18. A Carnegie Empowerment for Peace (CEP) report identified visa application experience as one of the possible factors for that, as other countries offered better and easier pathways. But with the recent changes that now made the route much more accessible and other attractive perks like the post-graduate study visa, more applicants now prefer the UK.

In 2021, (year ending in March 2022) a record number of 432,279 sponsored study visas were issued to both applicants and their dependents, accounting for 89% more than the previous year. Partly responsible for this was the January 2021 post-Brexit rules which now categorise applicants from EU/EEA and Switzerland (excluding Irish) among nationals requiring visas to study in the UK. Despite that, however, only a total of 23,395 (5%) of the overall student visas went to this group of applicants – signifying a strong pull from other continents, mainly Asia, Africa, and the Americas. Though the the COVID-19 pandemic which disrupted international travel in 2020 also played a role in the year-on-year changes, the available figure so far tops the pre-pandemic approvals with strong indications that the surge will continue. In Nigeria for instance, a whopping 65,929 UK student visas had been granted as of June, amounting to a 222.8% increase from 20,427 issued in the same period of 2021.

The recently introduced post-study route also known as graduate visa which allows international graduates to stay in the UK for two or three years to look for jobs after their course is also a major attraction. 71% of international students in the UK plan to stay and work after their studies, according to findings by Higher Education Policy Institute (HEPI). Prior to Brexit, they had only four months post-study stay. But with the introduction of the Graduate Route, achieving that has become much easier. The latest data shows that 33,682 visas were granted under this route, and it has a tiny percentage rejection rate of just 0.86%, which shows almost all applications were granted. The visa could also mean a steppingstone to indefinite leave to remain, the UK permanent resident status, for those who wish to stay permanently.

The long delay and high denial rate in the US and Canadian student visa routes also work in UK’s favour. While the UK becomes more accessible, applicants to those countries experience frustrating delays. In 2021, out of 446,422 United States F1 student visa applications decided , 357,839 (80.16%) were issued while 88,583 (19.84%) were denied. As for Canada where the country of origin appears to be a major determinant, applicants from Nigeria, Pakistan, and India reportedly experienced 66%, 62% 40% denial rates in 2021. In comparison, a meagre 3.27% denial rate was recorded for the UK study route with a whopping 95.5% approval rate. With these realities, more applicants now see the UK as the easiest of the three leading destinations.

In addition, the post-Brexit changes that now require EU students to apply for a visa and pay international tuition fees, which could be up to £40,000 per year, make many from that zone choose other European countries over the UK. In 2021, approximately 40% less EU students applied to UK universities. But just as the EU student migration declines, the rise in the non-EU migration easily fills up and surpasses the margin, given there is no cap on the number of international students that can be enrolled.

Impacts: A Look at the Benefits and Downsides

As the surge continues, however, there are bound to be certain costs and benefits to the UK economy. While it is difficult to conclude whether high student migration has negative effects on the country, it is a general belief in some quarters that immigration vis-à-vis population growth has some downsides. Many have argued that this could cause social and economic issues that will affect the country. For instance, there is some evidence that migration contributes to increased house prices across the country. This and other living costs also affect international students significantly. According to a National Union of Students (NUS) survey published in July, 96% of students are cutting back on basic needs.

“A third of students [live] on less than £50 a month after paying rent and bills, as the cost of living continues to soar,” says the report. 90% of students surveyed reported an impact on their mental health, as some are now accessing food banks, cutting back on showers, and cannot afford to do their laundry. Though international students are required to bring a stipulated amount for a year living costs, the continued price increase eats deep into their budgets and could subject some to financial difficulties. Many are forced to live far away from their schools due to accommodation scarcity. This automatically means spending more on transport to attend classes. Some also live in Airbnb for months after arriving in the UK with their families. Apart from financial impacts, instances like these could also lead to homelessness for the affected students.

But on a positive note, the route seems mutually beneficial to both parties. From visa application fees to tuition payments, the study migration route has been a huge revenue source for the UK. A recent London Economics study shows that the international students of a 2018/2019 cohort contributed a net benefit of £25.9 billion to the economy. Apart from tuition payment, the study considered other variables like expenditures on living costs and income generated from students’ relatives visiting them in the UK. With more students now paying international fees, the economic benefit is expected to notably soar with time.

From students' perspective, the UK will continue to be a top destination because it fulfils certain prestigious criteria that are not commonly come by in other places. Apart from the easy accessibility and post-study stay, its strong academic reputation, diversity, multicultural experience, and welcoming environment are some of the reasons many overseas students choose it, a UCAS study shows. Other factors include teaching quality and university prestige. Half of the students surveyed however wanted more information and support in critical areas like employment, accommodation, and funding.

As the entrant rate increases, it behoves the UK education providers and government to create a more enabling environment for their growing international student population. This will help the country retain its newly recovered top spot in the highly competitive and lucrative international student market and ensure students get the best value for their time and resources. 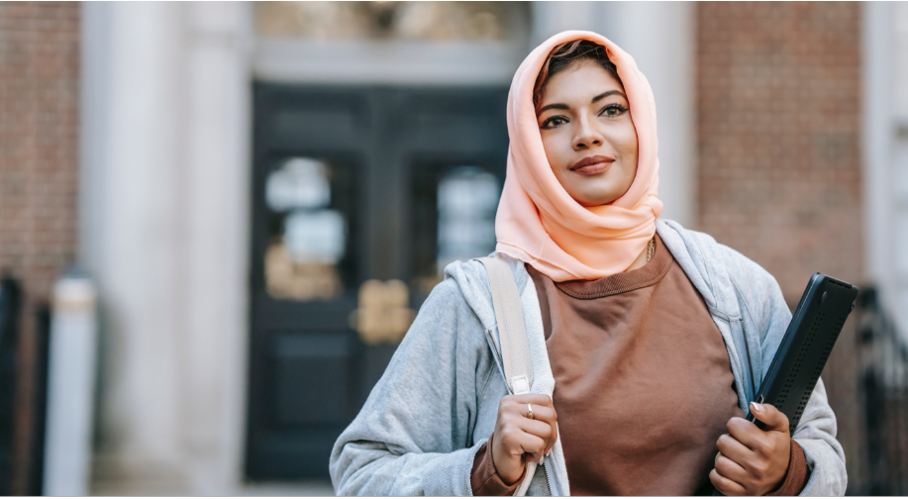 How Bangladeshi students can apply for admission at UK Universities 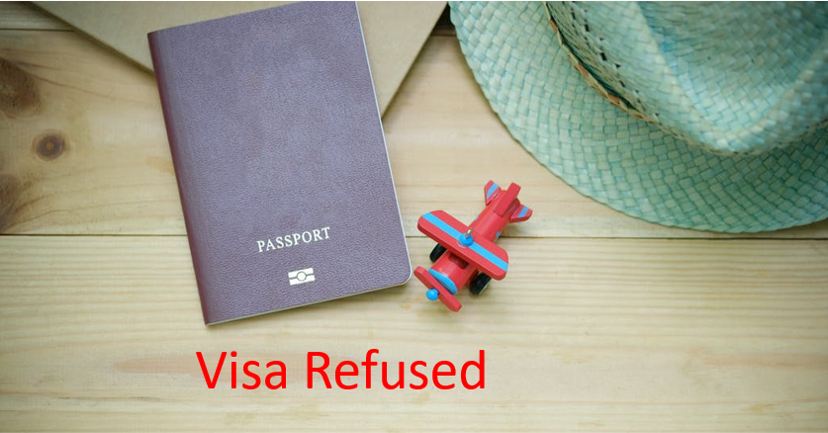 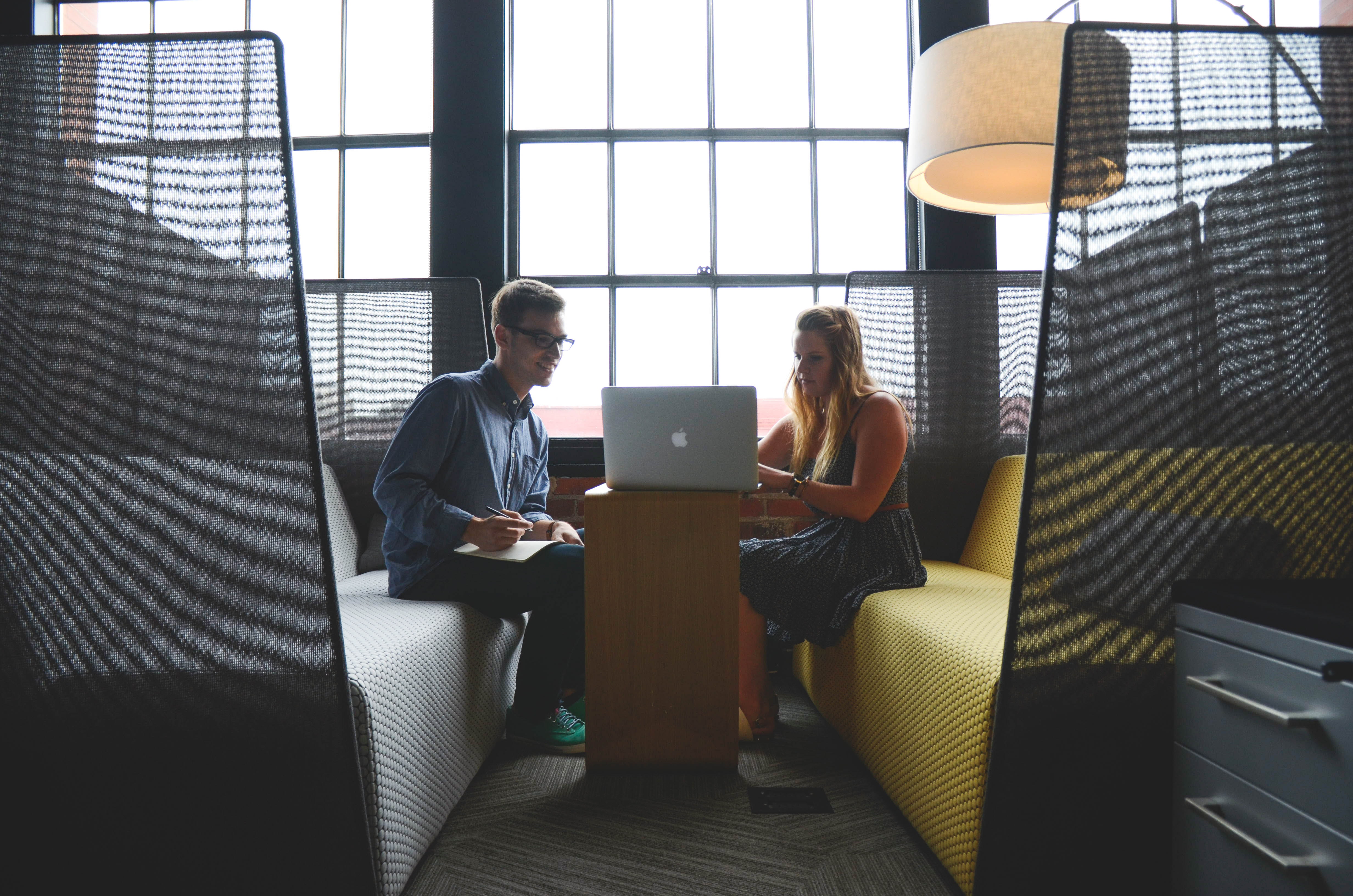 How to choose a good education agent for study abroad