Birmingham, located in the heart of England, is the UK’s second largest city after the capital, London. The city is part of West Midlands County and lies about 160 kilometres East of London. It is the social, cultural, and economic capital of the Midlands. Birmingham City Council is the largest council in Europe. Birmingham is officially the youngest city in Europe, with nearly 40 per cent of the population being under the age of 25.

Birmingham's motto is "Forward", and nicknames of the city include: "Brum", "Brummagem", "Second City", "City of a Thousand Trades", and "Workshop of the World", as it has been the site of many industrial inventions and revolutions throughout history. Natives of the city are known as "Brummies".

Enriched with a wealth of history, arts and culture, this vibrant city was a global manufacturing powerhouse, the birthplace and centre of the Industrial Revolution, and was known as the ‘Workshop of the World’ in the Victorian era. Birmingham was home to some of the greatest scientists and inventors of the Industrial-era including Matthew Boulton, James Watt and William Murdoch, leading Birmingham to be the first manufacturing city in the world.

Birmingham is the third largest financial and business hub in Britain after London and Leeds. It was top-performing UK city in the Small Business Index 2019. Birmingham’s Jewellery Quarter produces 40 per cent of all jewellery in the UK – the highest concentration in Europe. The district also boasts the largest jewellery school in Europe.

Birmingham is the Birthplace of Balti the iconic Indian food the UK’s favourite dish. Birmingham has the 5th busiest McDonald’s in the world, and one of the first to ever open on Christmas day. The company Cadbury, based in the Bournville district, is the nation’s favourite chocolatier, and became the world’s second largest confectionery manufacturer. Several household culinary names like Cadbury chocolate, Bournville drinking chocolate, Typhoo tea, HP Sauce, and Bird’s Custard, all began life in Birmingham.

Birmingham was the birthplace of heavy metal with the likes of Black Sabbath, Judas Priest and lead singer of Led Zeppelin originating from the city.

The FA cup trophy was made in Birmingham in 1871, and the first football league in the world also started here. The game of tennis was invented in Birmingham in 1859, on the lawn of a Spanish merchant’s home in the Edgbaston district.

90% of the UK can be reached from Birmingham in less than 4 hours. London is only an hour and 25 minutes away on the train.

Why study in Birmingham – benefits and prospects for international students

Birmingham is a student city

There are 80,000 students in Birmingham, and that means businesses have deals and promotions specifically targeted towards students. The city’s restaurants, bars, cafes and cinemas all have a student reward system or a student discount. Also, due to the large number of students, the extra-curricular activities that the students get involved in is also large, including hundreds of societies and clubs to get involved in, sports clubs from cricket to Ultimate Frisbee are particularly strong in the city. The city has the 6 th highest retention rate of graduates of any city. The city retains almost 50% of all its new graduates (Centre for Cities ). Furthermore, since the city witnessed the 3 rd largest influx of graduates with no prior links to the city, it shows that the city has the charm to attract foreigners on its own merits.

Cost of living in Birmingham is Low

Birmingham is well-known as a global hub for industry, trade, and commerce. Manufacturing and engineering are the most important industry, contributing significantly to the national economy and providing over 100,000 jobs. People in the professional world have nicknamed Birmingham “Europe’s Meeting Place”. 40% of the UK’s conferences are held in the city and is home to numerous banks, over 500 law firms and Europe’s second largest insurance market.

Large accountancy firms such as PwC have their biggest offices after London in Birmingham. A position in companies like this would be hard to come by in cities like London, so shooting for Birmingham might give local graduates the edge. Also, established in 2003, Graduate Advantage is a partnership between higher education institutions across the West Midlands. This project was conceived in response to a large number of graduates exiting Birmingham to work in London. Graduate Advantage works in collaboration with businesses in the city to increase the number of graduates in the workforce by offering internships, paid placements and long-term employment opportunities. In 2021, the program has been able to connect 29,000 graduates and 18,000 businesses and helped the careers of 3,500 graduates in the whole of West Midlands to date. Furthermore, there is quite a drive from a number of large multinationals such as HSBC to move a large number of jobs to Birmingham, and the Bank giant’s headquarters are now based in Birmingham, which means graduates have a chance to seek employment some of the leading companies in the world.

For decades, Birmingham has made significant investments in its arts and culture, spending more than £3 billion over the previous 25 years and more than £80 million yearly. Also, one can visit The City of Birmingham Symphony Orchestra, the Royal Shakespeare Company, and the Birmingham Royal Ballet; the region's great galleries - the Barber Institute, the Ikon Gallery, and the New Art Gallery Walsall; and impressive venues like the world-renowned Symphony Hall, the Hippodrome Theatre, and The Drum, one of the UK's largest African, Asian, and Caribbean arts centres for a rich, educational experience. Birmingham's cultural variety is represented in the arts: it is home to the Asian music business, the UK's first South Asian Music Performance and Dance group, SAMPAD, and the UK's first Garage Music festival. Students can express themselves through these means and partake in enhancing the cultural mix of the city. The city's culture is celebrated via yearly festivals of jazz, comedy, poetry, cinema, literature, and television, as well as ArtsFest, the UK's greatest concentration of free activities. In addition to this, waves of people have settled in Birmingham, bringing with them talents and skills. Today, Birmingham is the most culturally mixed city in the UK, a fact which is reflected in many of the region's strengths.

Although Birmingham has one of the UK’s largest populations, it has the least congested public transport system in the country. By installing new transportation networks and supporting walking and cycling plans, the city has made a significant effort to promote a greener way of life. National Express West Midlands provides a 24-hour service on all buses, with several stops in the city centre; ideal for students who want to meet up with classmates for a midweek hangout.

As it’s in the middle of the country, it is the halfway point for many, connecting with many motorways to go north or south. It also has excellent rail links, with New Street station in the city's core serving all local, regional, and national train services, as well as smaller stations such as Snow Hill and Moor Street. Birmingham will also be part of the phase 1 HS2 scheme, connecting the city to London in just 49 minutes. Furthermore, students in Birmingham can look forward to a massive 50% discount over regular tickets when purchasing from West Midlands Railway.

In addition to having excellent healthcare services offered by NHS, the city is home to Queen Elizabeth Hospital, which has the largest single-floor critical care unit in the world with 100 beds, and is the home of the Royal Centre for Defence Medicine for military personnel injured in conflict zones.

Birmingham is home to Europe’s largest urban park outside of a capital city. And with over 8,000 acres of parks and green space, it is one of the greenest cities in the UK. Birmingham has more canals than Venice with 100 miles of canal navigations and also called “Venice of the North.”

Birmingham Museum and Art Gallery, situated next to the Town Hall, is home to the world’s largest collection of Pre-Raphaelite paintings, with over 3,000 paintings, drawings, prints and other examples of the 19th century decorative art and design. 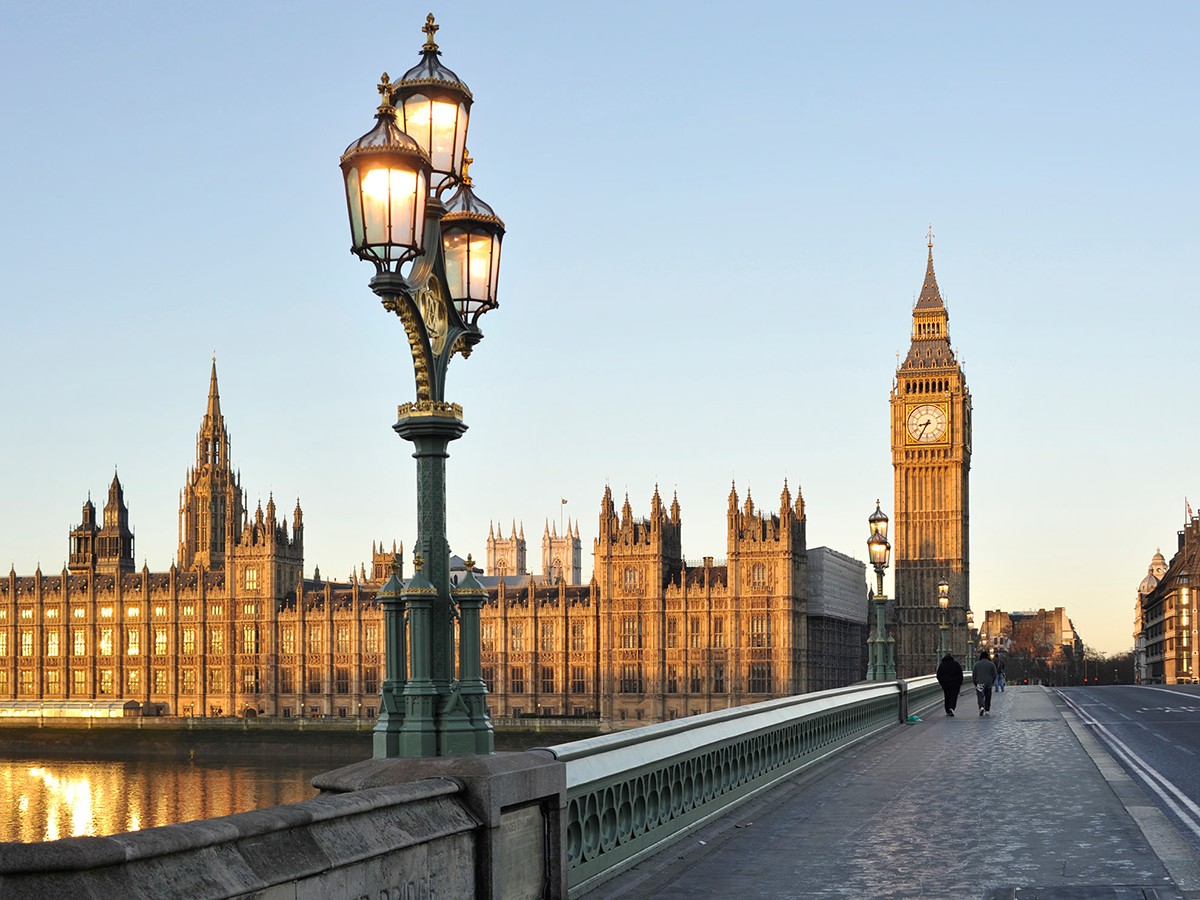 8 Top reasons to study in London 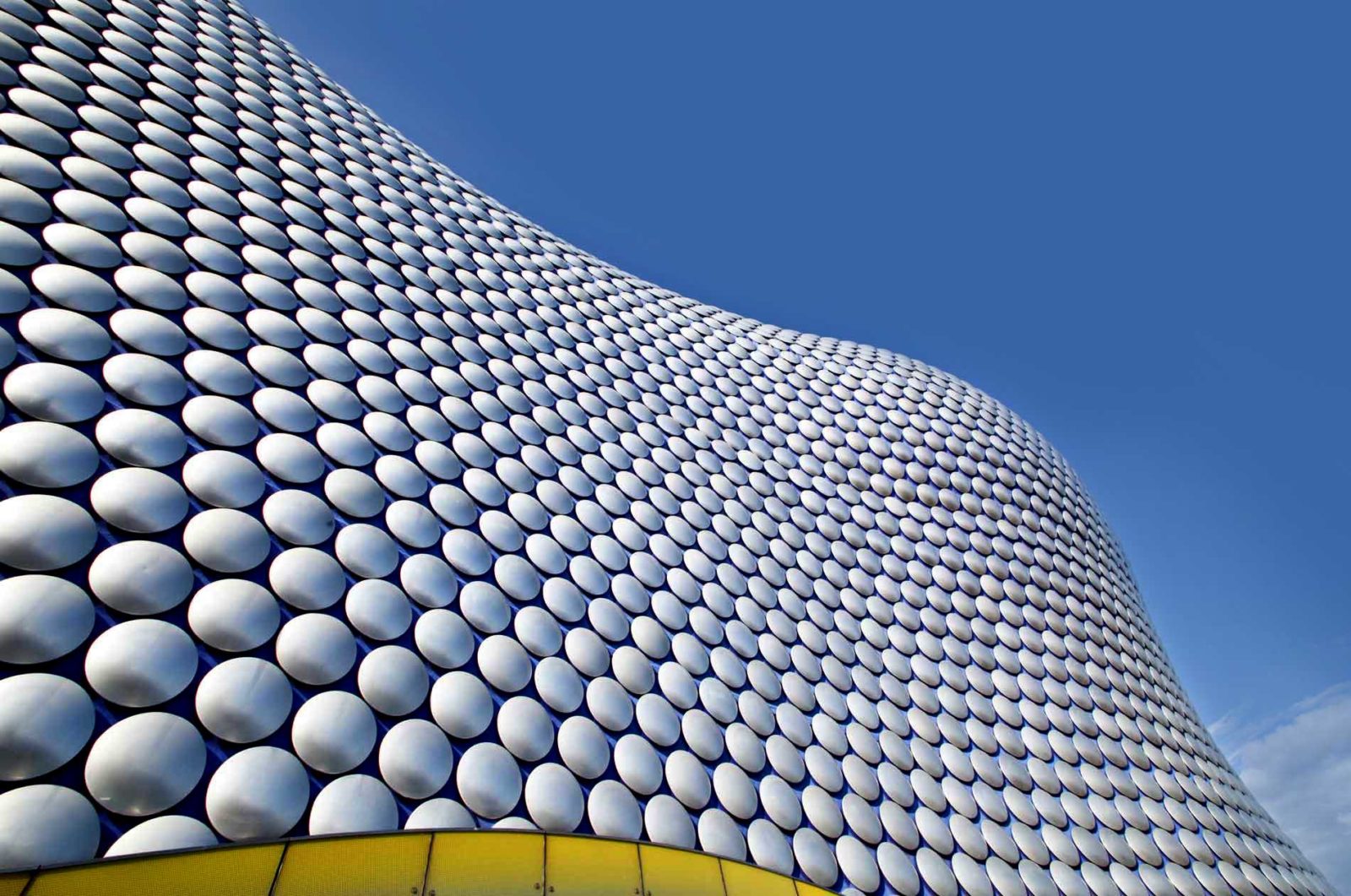